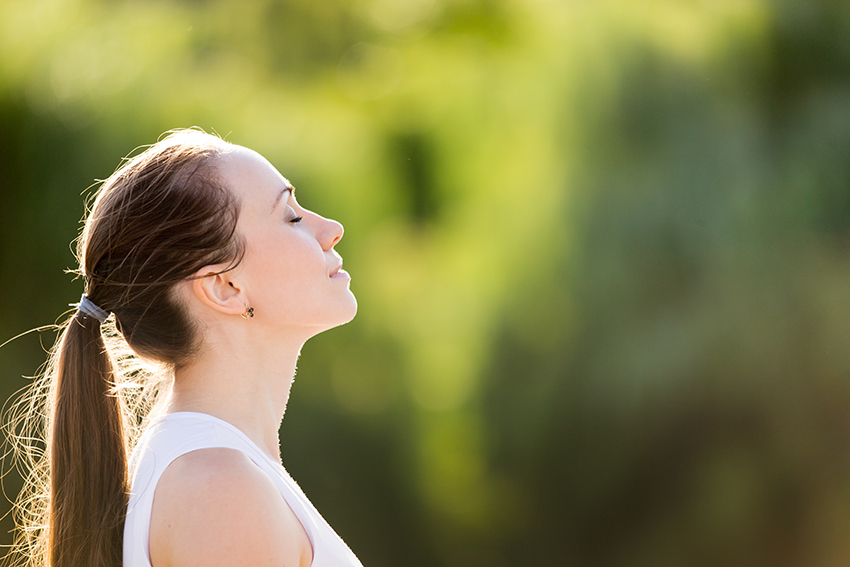 Why Own Living Benefits Life Insurance

WHY JANE OWNS LIVING BENEFITS LIFE INSURANCE (AND WHY YOU SHOULD, TOO)

Jane’s family didn’t have much growing up. Her mom was a single mom to Jane and her three siblings and worked long hours at the local bank to provide as best she could. This meant Jane’s family were constantly operating on a “needs” basis, as opposed to “wants”. The kids became accustomed to not bother asking for the toy they saw on TV, or the cool Starter jackets some of their other classmates were wearing. Their family, after all, was different. They didn’t see themselves as “poor”, but looking back, Jane realizes they were probably living below the poverty line.

What Jane’s mother was able to provide on a modest single mom salary seems legitimately miraculous to Jane, in hindsight. Her brother and sisters always had a roof over their head and clothes on their backs. The bills always got paid, even if they were a few days late. While they learned to live without some of the extra stuff other kids had, they definitely grew up with a clear appreciation of the value of a dollar.

Jane’s upbringing shaped her in a way that is with her to this day and manifested as a keen sense of financial awareness. Watching her mom pinch every penny and work her fingers to the bone to barely scrape by month after month left a deep psychological impression on Jane. She didn’t want to be poor – not because she wanted to own a mansion one day or drive a Rolls Royce, but because she didn’t want to be subjected to and have her life experience dominated by financial stress. She wanted to live her life in a way that ensured that would never happen to her or the family she would eventually build.

So, Jane studied hard. She graduated high school. She got scholarships. She attended and graduated college. She had a job lined up before she left school. She started a 401(k) on her first day at her first job. She lived as far below her means as she could. She read up on and established healthy money habits. She asked for raises. She earned promotions. She squirreled money away in savings accounts and IRAs. She started a Mint account and became fascinated with her net worth and understanding how she could make that number grow. She invested wisely. She saved six months of income in a savings account, then twelve and twenty-four. She paid extra on her mortgage every month. She made decisions today that her future self would thank her for.

Jane is going to be 40 next year. She’s been incredibly lucky to be blessed with a great husband, two amazing daughters, and a great career that she loves. Her obsession with financial security has resulted in just that.

But, up to this point, Jane’s financial fortress has featured a hidden critical flaw.

Jane had spent exhaustive time and effort being disciplined and intentional about her financial future. Slowly, brick-by-brick, she’d been building this financial fortress to protect herself from the specter of financial stress. As she approached her prime earning years, she started noticing something that a lot of us start noticing around our mid-to-late 30’s. People her age were now starting to be afflicted with some of those illnesses that used to be reserved for folks way older than her. Cancer, for one. Heart attacks. Chronic illness.

It sneaks up on you, just like your 30th birthday sneaks up on you, then your 35th and 40th. Man. Now she was THAT age. The age where she had to worry about an unexpected cancer diagnosis or her arteries slowly starting to clog. It was happening to people who Jane knew lived unhealthy lives, but also to the folks that took really good care of themselves and seemingly were doing everything right, health-wise. That got Jane thinking:

What happens to my financial fortress if I get diagnosed with cancer tomorrow?

She had health insurance through her husband’s work, thank goodness. But a lot of these folks starting GoFundMe accounts had health insurance, too. Health insurance can help with some (though in many cases, no all) of the medical bills that result from an unexpected health event. However, that’s only one part of a much larger equation.

If I have a heart attack tomorrow, I’m not going into work tomorrow. Or the next day. Or maybe for months afterward. What is going to replace my income while I’m not working? I’d probably have to start emptying my savings and liquidating my IRAs to keep the bills paid. Financial stress.

If I get diagnosed with cancer next week, health insurance may not cover the latest, greatest, most effective experimental cancer treatment. I’ll have the option of going with a less effective treatment that health insurance will cover, or coming out of pocket tens, potentially hundreds of thousands of dollars to ensure the best chance of survival. Financial stress.

Jane realized that no matter how tall she built her fortress, an unexpected health event could come along at any time and take out the foundation, reducing all her hard work and discipline to rubble.

In addition to paying out a death benefit to Jane’s family if she passes away (exactly as any life insurance policy would), Living Benefits policies add the ability for Jane to access that death benefit tax-free while she’s still alive if she suffers a major illness or injury. This simple tweak to traditional life insurance coverage gives Jane access to hundreds of thousands of dollars to help fortify that foundation and ensure that one unexpected curveball doesn’t derail her entire financial picture. It provides that crucial piece of armor over the Achilles heel that Jane uncovered in our story above.

Millions of Americans are so busy squirreling away and trying to build their financial fortress that they never stop to consider how vulnerable their foundation is to an unexpected diagnosis. (Star Wars fans –there’s a Death Star reference in there somewhere.)

The kicker? 68% of those bankrupted by medical bills had health insurance. It didn’t save them. One could argue that in many of those cases, a $50/month Living Benefits term policy would have.

That’s why we do what we do at Alliance Group. Our goal is to educate the masses and share the Living Benefits solution with as many people as possible, starting with you (and Jane).

If you’re still building that financial fortress, keep going. Eyes on the prize. But remember Jane’s story – and don’t forget to consider the foundation on which you’re building it.

Make it a great day!

Watch this video on life insurance with Living Benefits: The Smartphones of Life Insurance

As "The Living Benefits IMO", Alliance Group provides independent agents and agencies with superior marketing and training solutions. Since 1998, we have been helping our partners spread awareness about Living Benefits life insurance, while also helping them solve clients' tax-free retirement, mortgage protection, small business planning, and estate planning needs. As we like to say at Alliance - you're not captive - but you will be captivated!